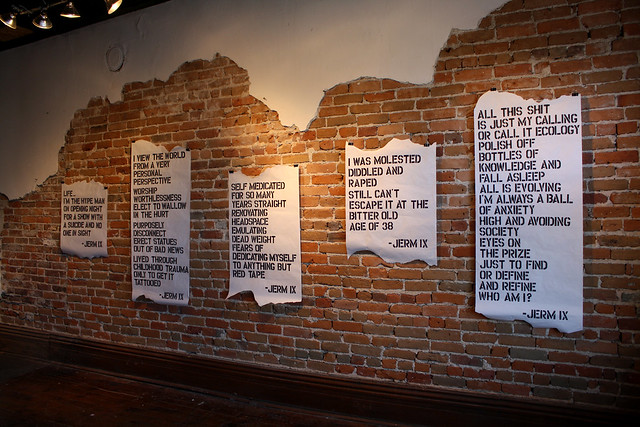 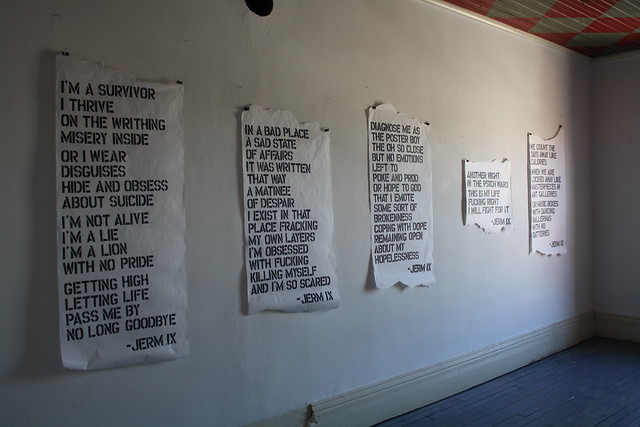 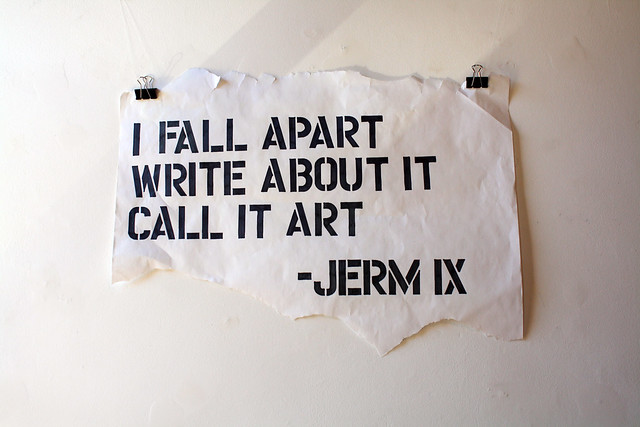 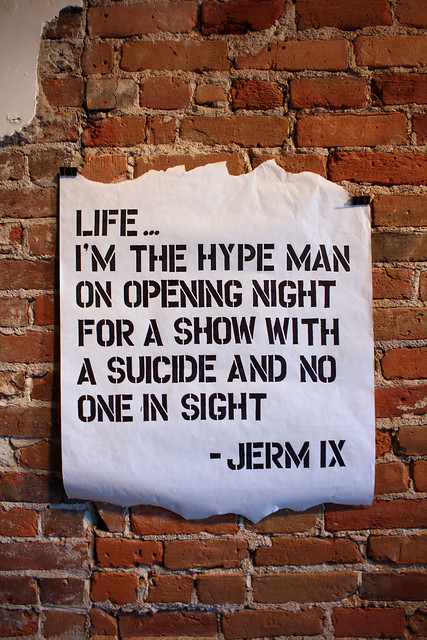 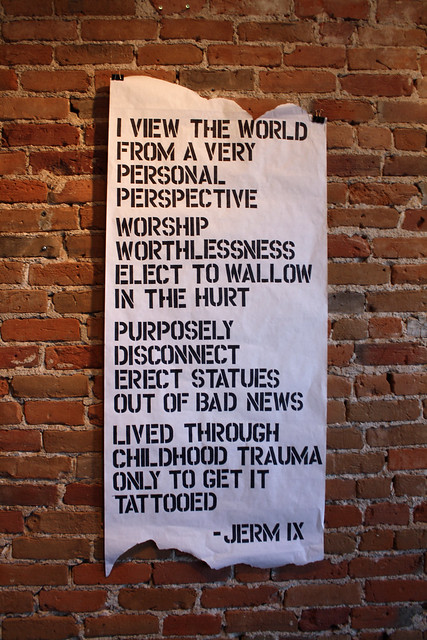 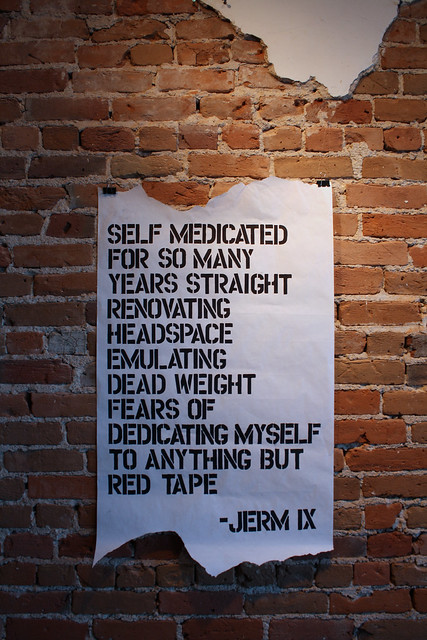 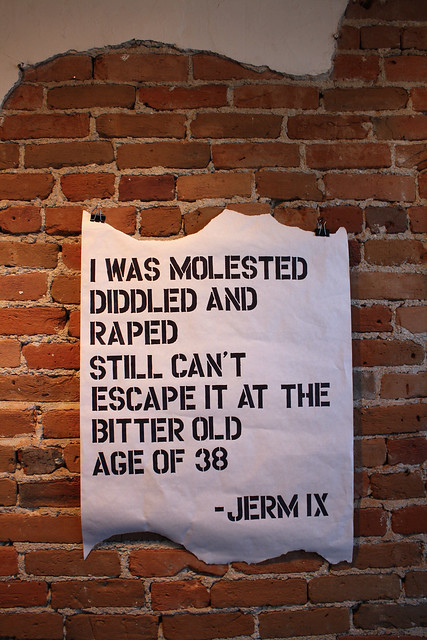 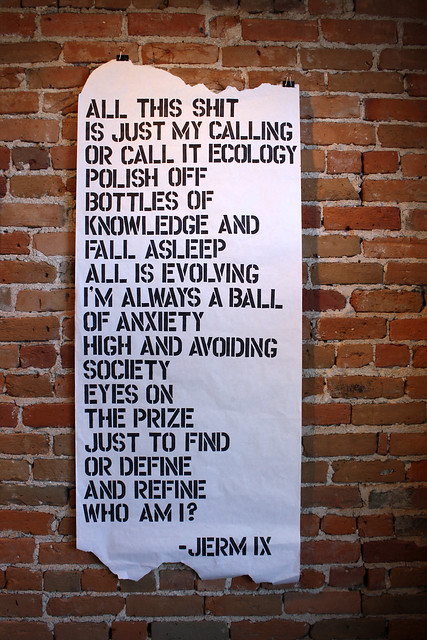 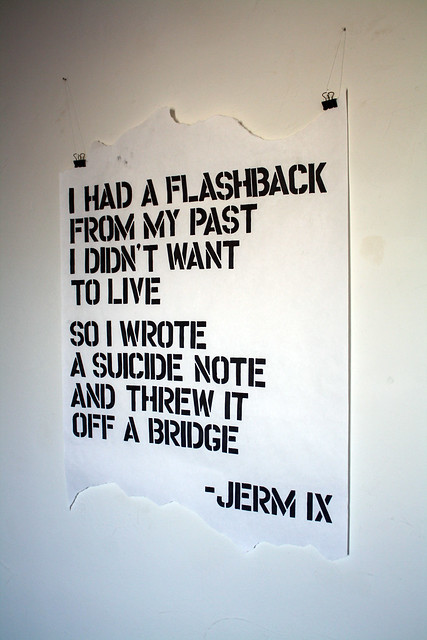 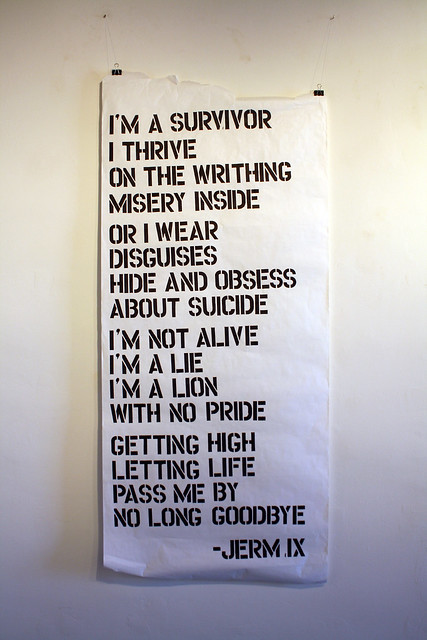 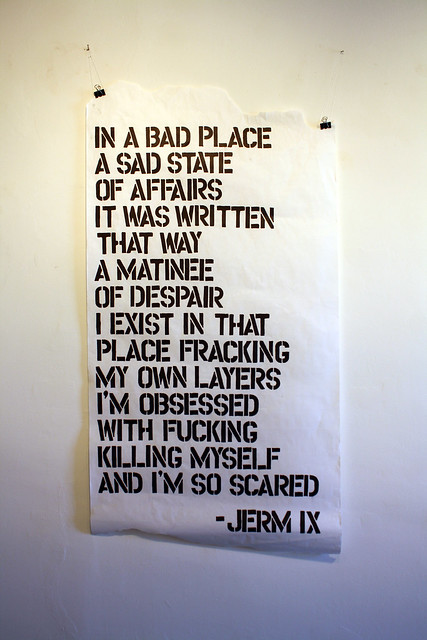 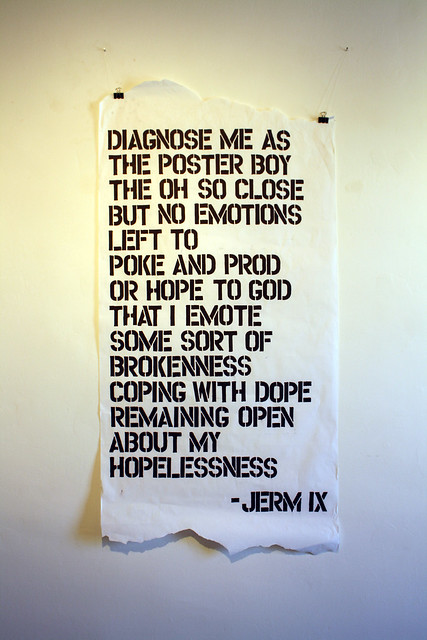 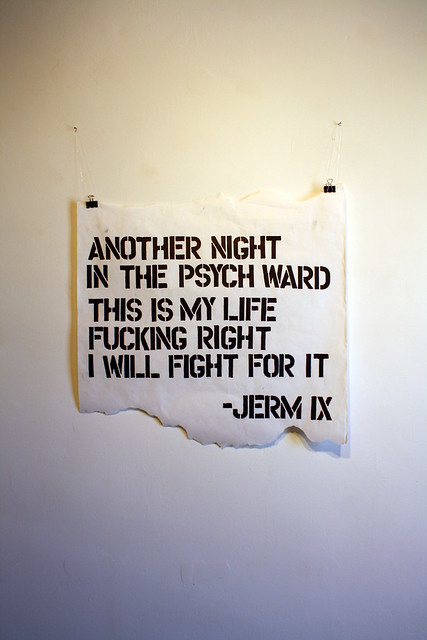 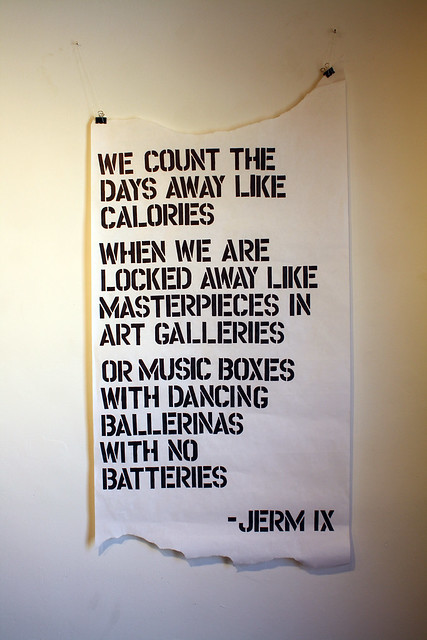 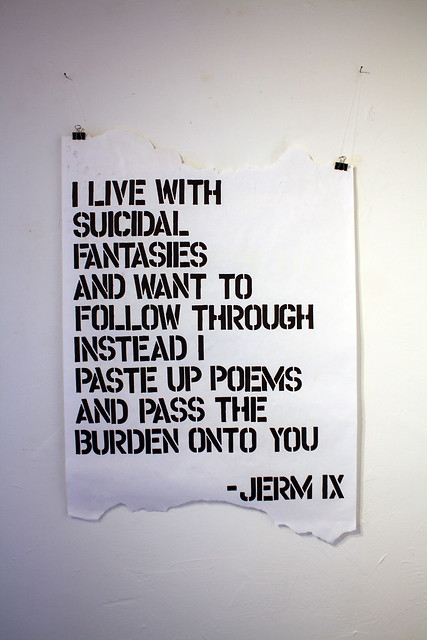 It was great show. I've got to pick up my 'personal pick', talk soon!

Thanks for sharing. Hoping you're better. Find me on LinkedIn if you ever want to chat.