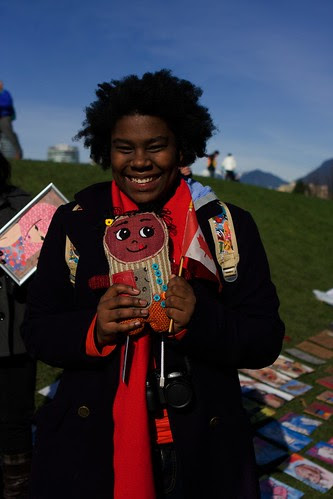 This was the third time that we hosted this event in Van City. The first two shows were held last year on the stairs of The Vancouver Art Gallery, which is now Olympic Central. With The Olympics in full throttle and the Art Gallery out of the question. we struggled to choose a location for round 3. Security forces and cops are omnipresent. We considered a dozen or so locations and even made some calls while scouting, but nothing was panning out. and time was running out. fuck it, that's what i always say. we hopped off the train at science world, which is Russia House for the duration of the games, and hustled into the park with our boxes and bags of art, just hoping that the right moment would reveal itself to us. didn't take long. the park on the eastern shoreline of False Creek was packed. Stephen Colbert was just finishing up on stage as we approached and the crowd was coming right at us. The Stephen Colbert Show stage was inhabited by a stuffed moose, an American flag and a Stephen Colbert poster that appeared to be a Shepard Fairey, among other Canadiana. The wind coming from the water forced us behind the grassy knoll, as much of the art was on cardboard. we laid over a hundred pieces on the hill as Ninja IX waved her Free Art sandwich board. bang bang bang. Just like before, it happened quite quickly. Many very happy people made even happier. The smash hit of the show was the 50 Canada 2010 pieces on wood by Daniel N., who is Ninja IX's father. 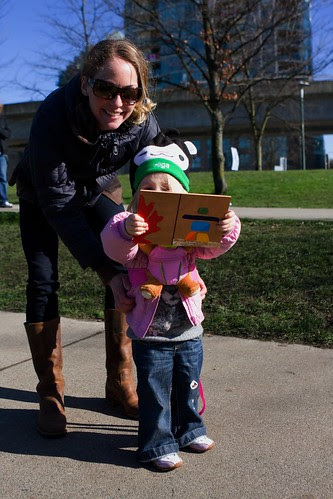 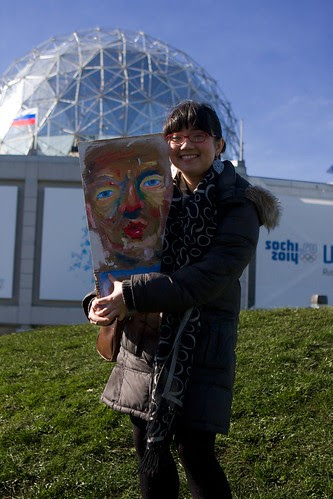 to see the rest of the show and previous shows in beautiful Van City, check out the
IYTI Vancouver photostream.

We picked up the leftovers and began our pilgrimage to the Olympic Torch Cauldron, fenced off to the public. we spread out the leftovers on the benches amongst the crowd behind the fence, looking over the torch, and then we walked away. 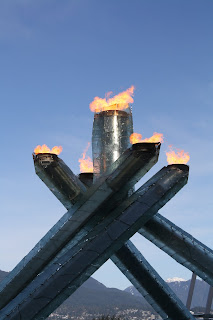 over the next few months, i plan to share some artwork that i have amassed from artists that i admire. figured i'd start off with a few gifts that showed up at my door recently. 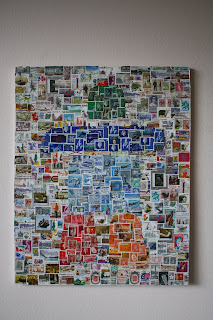 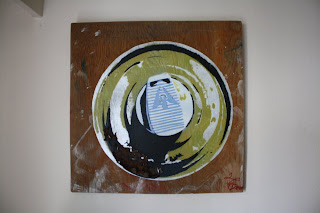 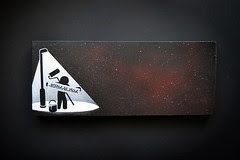 love 'em all. mad thanks :)
more pics of the Jerm Inc. collection and some features on the artists to come.
Posted by Unknown at 2:29 PM 1 comment:

how long am i supposed to sit here with a blank look on my face thinking of a title...fuck it. 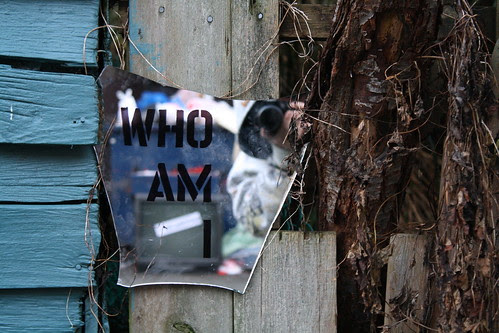 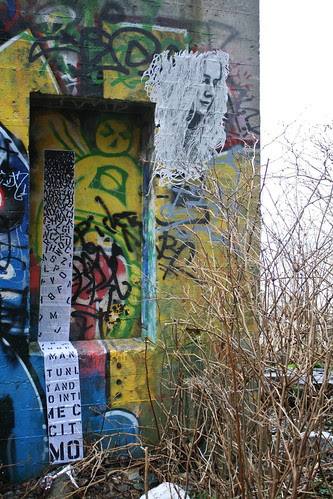 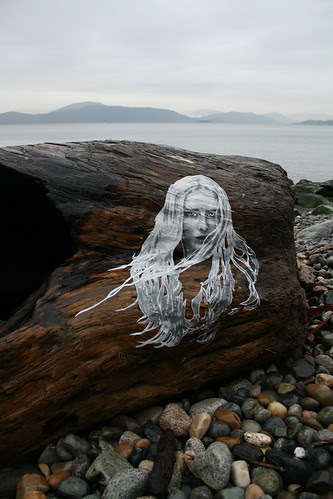 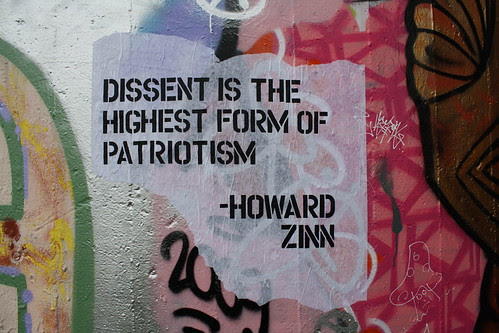