the direct quotes series was initiated about 18 months ago, purely out of the love for certain rhymes by sage francis, el-p and others which are etched into my grey matter. these were statements that i strongly identified with, so much so that i was compelled to put them in the street as part of my jerm inc. campaign. 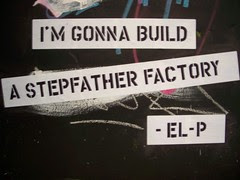 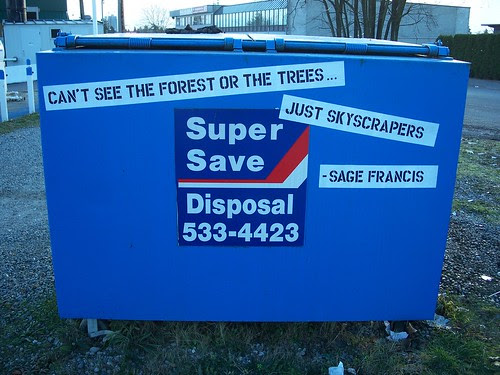 over a year went by after the first small batch went up, which included the pieces above, as well as quotes by al jourgensen of ministry, krs one, aesop rock and homer simpson. we sporadically put up a handful of other quotes by jenna jameson, kurt cobain, sole and ill bill, before coming to the realization that their was a lot of power in using someone else's voice. placed in the right location, certain quotes tend to evoke a particular emotion. in the last two months, we have put up over 30 direct quotes, usually attempting to place them in areas that allow for the viewer to be reflective or provoked.

click on any photo and then click on the 'direct quotes set' tab on the right, to view the entire set. 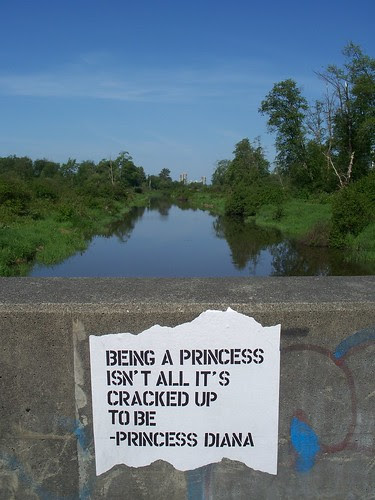 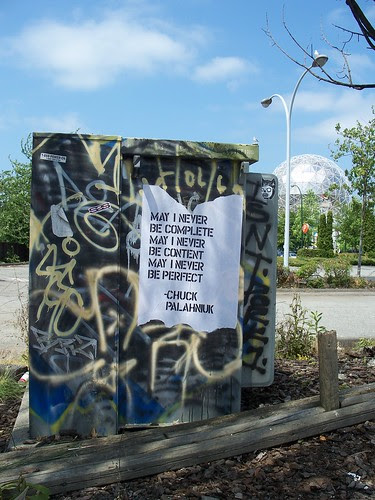 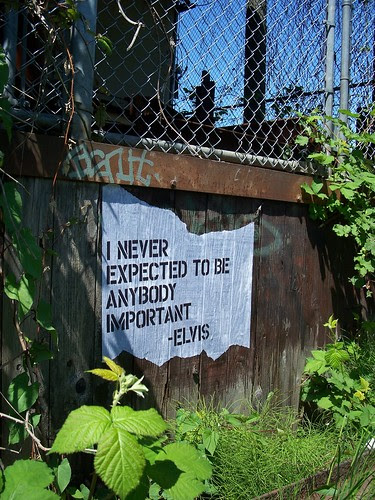 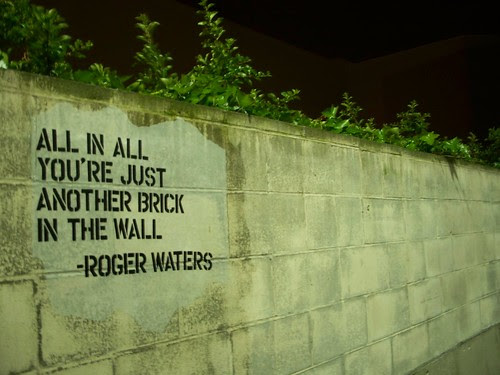 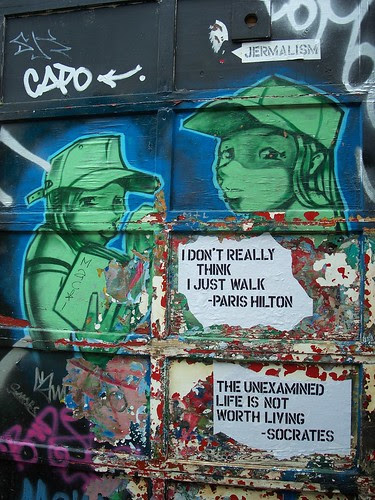 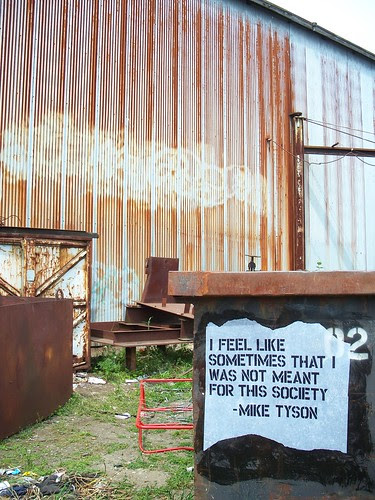